Christians are disciples of Jesus Christ

He was born of a Jewish mother in 1st century Palestine, through, so we believe, the miraculous intervention of God.  This is why Christians call the historical Jesus ‘Son of God’ and as the one sent by God they call him ‘Christ’.

Jesus taught that he was the culmination and fulfilment of all that the Jewish people had come to know of God.  This is all recorded in what Christians call ‘The Old Testament’, the scriptures that we share in common with the Jewish community.  They tell the tale of the Creator God who chose a people and brought them out of captivity into freedom.

The claims that Jesus and his disciples made put them in dispute with the religious and civil authorities of his day to the extent that on the day Christians call ‘Good Friday’ Jesus was killed by crucifixion.  The cross remains the symbol of those who follow Jesus.

But the story didn’t end there.  On the Sunday, the day we call ‘Easter Day’, the disciples found Jesus’ tomb to be empty and they then began to meet him, risen from the dead.  They shared that experience of him being alive for forty days until he was taken into heaven.  Ten days later God sent the Holy Spirit on those same disciples, a Spirit which gave them the confidence to go out and tell others all about Jesus and how he saves all people. They wrote about him and those writings form the other half of the Bible ‘The New Testament’.

Christians therefore declare a faith in the Holy Trinity – Father, Son and Holy Spirit.  This sets them apart from Jews and Muslims, with whom we share so much.  All three faiths are monotheistic (believe in one God) but Christians believe that there are ‘three persons’ in the one Godhead.

There are now 2.2 billion Christians, a third of the population of the Earth.  It is the largest of the world religions but is divided into different denominations.  Anglicans are one part of the church which has the Roman Catholic and the Orthodox communities as its largest communities. It is a missionary, evangelistic religion hoping to draw others into a knowledge and love of God as revealed by Jesus Christ.

To discover more about the Christian faith, please visit the websites for the Church of England or Rejesus 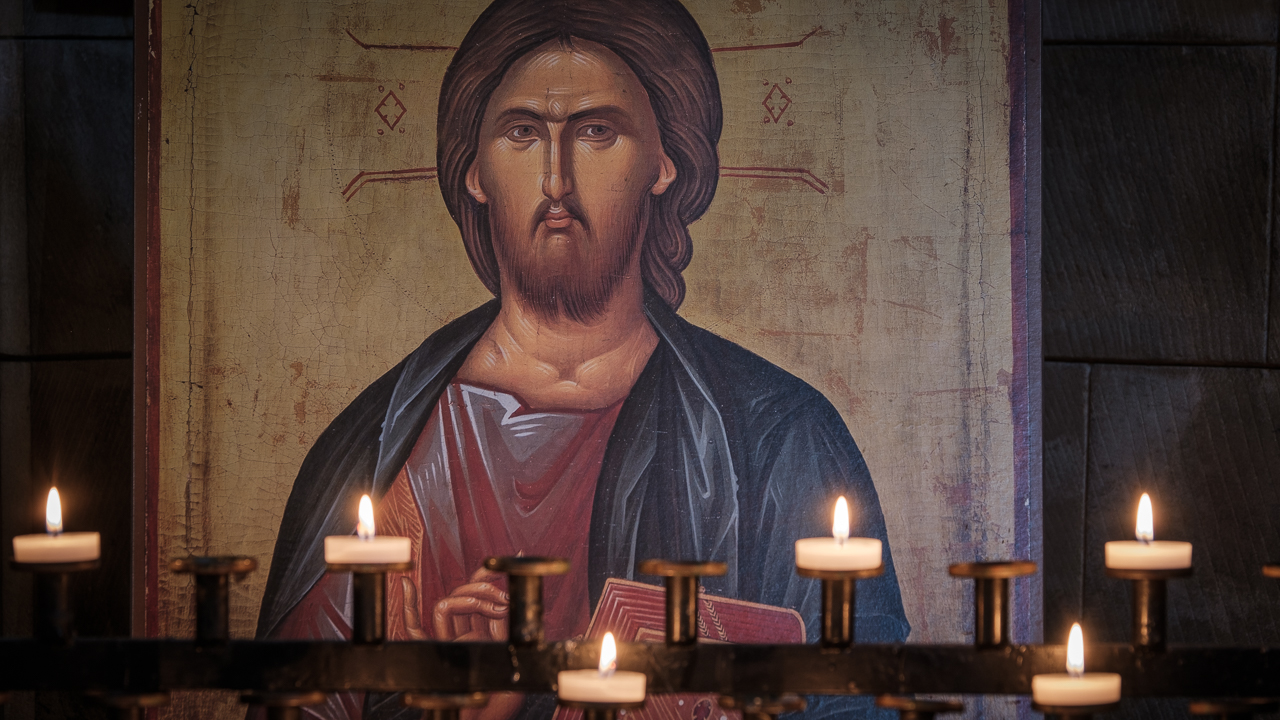