It was almost entirely destroyed during the Blitz and fragments of the building remain, including two stone archways and a chapel, all incorporated into a rebuilding of the north aisle of the church in 1957.  This was closed in 1971. The site was later brought within the boundaries of the Cathedral parish.

The remainder of the bombsite rubble was restored to create an award-winning walled garden with lawns, flower beds and shrubbery. Although owned by Southwark Cathedral, the garden has been managed voluntarily by a local group, the Copperfield Street Community Gardeners for over 40 years and is supported by Bankside Open Spaces Trust (BOST).

During the 1980s and 1990s the church was used a recording studio, and was associated with some notable artists of the time. In 2001 the studios closed down and the building fell into gradual disrepair. At present the Cathedral has leased the units on a short-term basis to a housing co-operative who are using the former studios for temporary accommodation.

All Hallows Church and Community Garden 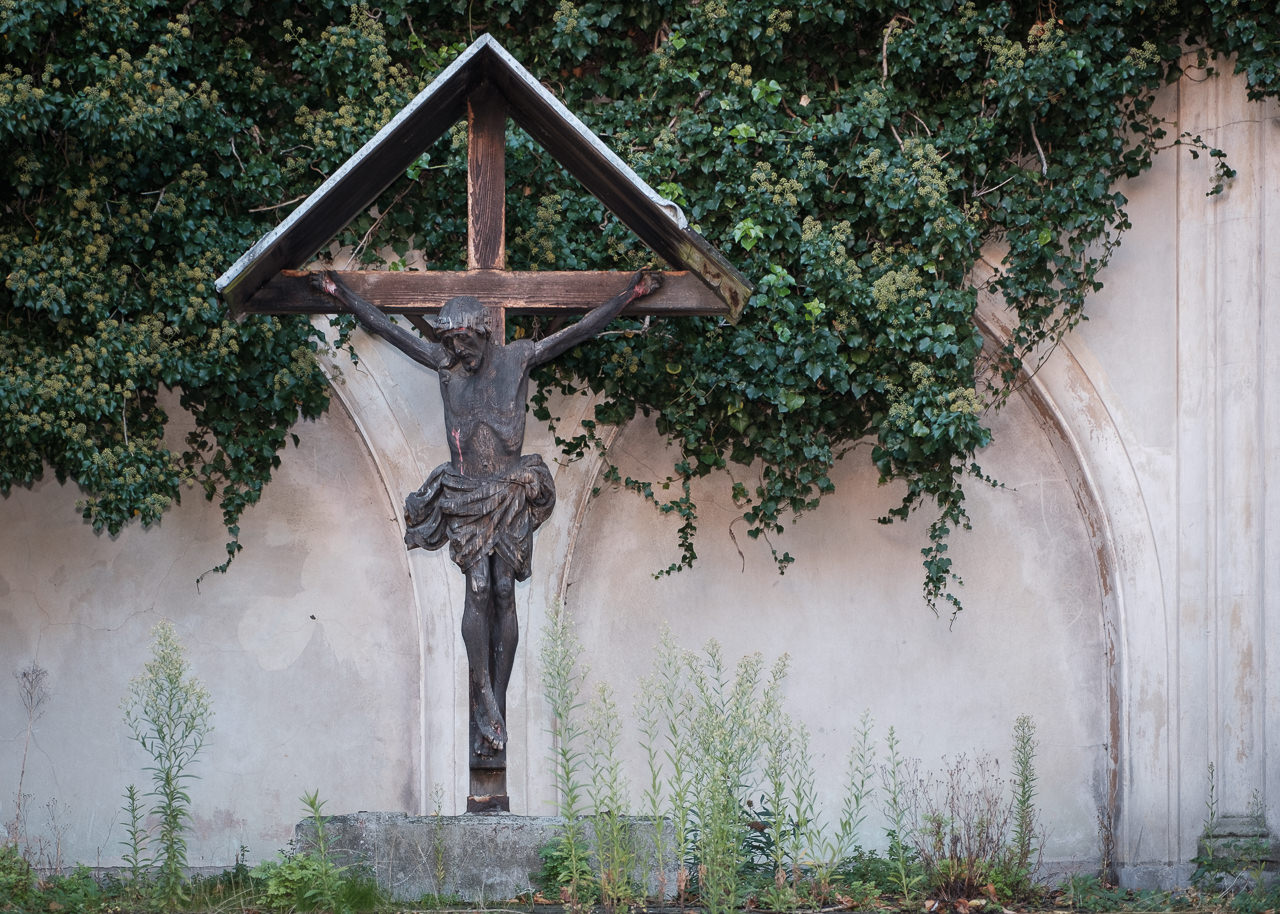