28 January 1457. England is in the grip of the Wars of the Roses. Inside the walls of Pembroke Castle a thirteen-year-old girl gives birth to a boy. The ordeal nearly kills them both, forging a powerful bond that will see mother and son work together to found the most famous dynasty in British history: the Tudors.

'A compelling portrayal of a woman of extraordinary courage, vision and passion. A must read.' - Tracy Borman

'A pacy narrative, written with a clear love for and detailed knowledge of her subject.' - Spectator

As the battle for royal supremacy raged between the houses of Lancaster and York, Margaret Beaufort, who was descended from Edward III and proved to be a critical threat to the Yorkist cause, was forced to give up her son - she would be separated from him for fourteen years. Surrounded by conspiracies in the enemy Yorkist court, Margaret remained steadfast, only just escaping the headman's axe as she plotted to overthrow Richard III and secure her son the throne. Against all odds, in 1485 Henry Tudor was victorious on the battlefield at Bosworth. Margaret's unceasing efforts and royal blood saw her son crowned King Henry VII, and Margaret became the most powerful woman in England.

Nicola Tallis unmasks the many myths that have attached themselves to Margaret and reveals the real woman: an independent and vibrant character, who would risk everything to become Queen in all but name.

Dr Nicola Tallis is a British historian and researcher. Her debut book, Crown of Blood: The Deadly Inheritance of Lady Jane Grey, was published to wide praise. She has previously lectured at the University of Winchester and worked with Historic Royal Palaces and the National Trust. 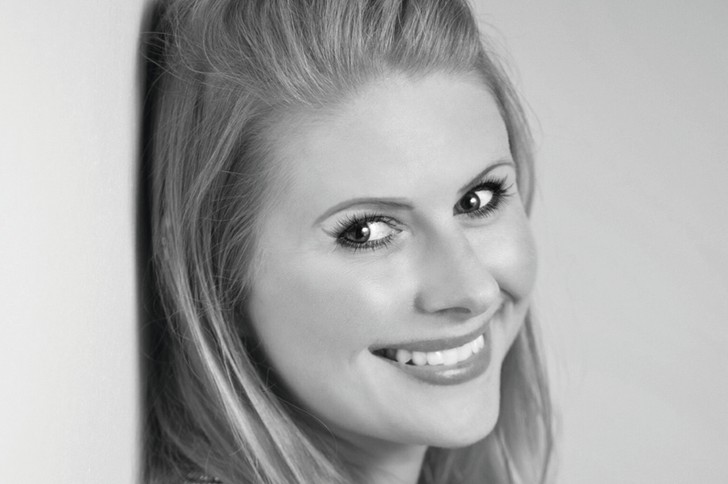