Join Professor Martha Carlin for this talk on medieval poet John Gower, friend of Chaucer and Resident of Southwark Priory

John Gower, who lived in the reigns of Edward III, Richard II, and Henry IV, was a man of property with the rank of esquire, and a poet who composed in three languages: Latin, French, and English. Gower lived in Kent for much of his life, but he also spent time in the capital, where he became a friend of his fellow-poet Geoffrey Chaucer (d. 1400). Around 1385, Gower moved to Southwark, where he rented a fine house in the Augustinian priory of St Mary Overy (Southwark Priory), married a neighbour called Agnes Groundolf, and built a grand tomb for himself within the priory church (now Southwark Cathedral). The memory of Gower’s residence in Southwark Priory, and perhaps even his house itself, survived into the 1640s, and his tomb survives today – but neither his house nor his tomb was where scholars have believed them to be. In this talk, Professor Carlin will discuss her recent research on Gower, which offers new insights on the poet’s life, death, and tomb.

Martha Carlin is Professor of History at the University of Wisconsin-Milwaukee. Her research focuses on medieval Southwark and London, and on everyday life in medieval England, including food, work, shopping, letters, household technologies, and inns. In recent years, Professor Carlin’s research has also uncovered new evidence concerning the lives of three celebrated writers with connections to Southwark: John Gower, Geoffrey Chaucer, and William Shakespeare.

This talk will take place in the Library and will be followed with a brief visit to see Gower’s tomb and the Harvard Chapel in the Cathedral. 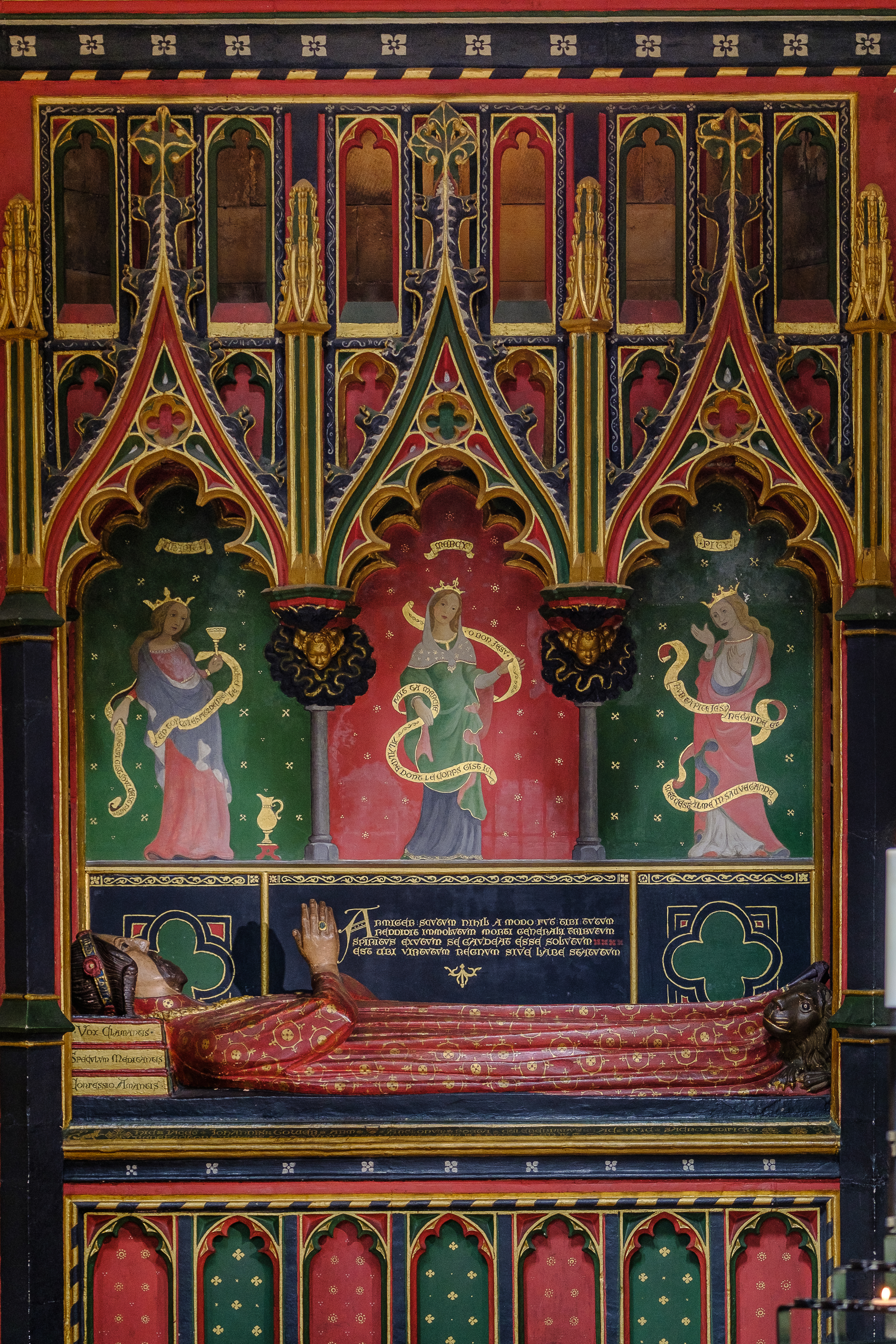