Wanshu Qiu was born in 1998 in Chengdu, China.  She started playing the violin at the age of seven and in 2011 she entered The Affiliated Secondary School of Sichuan Conservatory of Music where she studied violin for three years with Fei Wang.

When playing chamber music with fellow students, Wanshu became captivated by the intimacy and warmth of the sound of the viola.  This prompted her to switch her major study to viola for the remaining three years of her course. Her rapid progress in viola playing resulted in an invitation to perform at the Shanghai Viola Festival in 2015 and the Baroque Music Festival in 2014, 2015 and 2017.  Wanshu was a member of a piano trio, a piano quintet and a string quartet, winning several chamber music prizes at prestigious events.

Graduated with the 1st class with honors degree from the Royal Northern College of Music in 2021. Wanshu is currently pursuing her master study in Royal Academy of Music with almost full scholarship. Her teacher includes Jon Thorne, Susie Meszaros and Veit Hertenstein. She had masterclasses with worldwide known soloist such as Nobuko Imai, Henk Guittart, Thomas Riebl, Mathew Lipman and Garth Knox. During her first year of study Wanshu pursued her interest in chamber music by playing in various ensembles. She performed in the Nossek, Weil and Hirsch Chamber Music competitions with her string quartets and performed in several Chamber Music Festive and various of events and venues across England. Her quartet regularly receive coaching from members of Elias Quartet, Chilingirian Quartet, Trio Gaspard and many other incredible chamber musicians.

Wanshu has also performed in large ensembles including the Symphony Orchestra, the Big Band, the Baroque Ensemble and the Brand New Orchestra. At the end of her first year of study, she was unusually selected to represent the RNCM Symphony Orchestra on their summer tour of Italy. In the end of 2019 she was invited on a tour to China with Slaithwaite Orchestra as principal viola. Wanshu’s passion for orchestra playing has lead her to take part in top-class ensembles conducted by well known conductors such as Elim Cheng, Sir Mark Elder, Edward Gardener ,to name but a few.

Aside from her classical training, Wanshu enjoys playing contemporary music and collaborating with electronic music artists. She has also worked in a cross-project collaboration with artists from the Netherlands ,Russian, Lithuania. End of her second year study, she was involved in premiere of Protest Music, alone side with Streetwise Opera and artists like MC Fox and Che3kz. In summer 2019, Wanshu was privileged to be involved in The Nico Project for Manchester International Festival, work alone side Maxine Peake and Sarah Frankcom as one of the only two violist. The performances won unanimous praise from the media, result in touring for Melbourne International Arts Festival 2019.

Currently a scholarship student at the Royal Academy of Music, Jack is studying piano accompaniment with Michael Dussek and James Baillieu. Recent projects have included a performance at the Fidelio Café with violinist Annabelle Traves, and a performance and masterclass at the John Lyon School, Harrow, with singer Michael Temporal Darrell. Jack frequently performs at the Academy, most recently in their Transcending Borders concert series. He is regularly involved with performances of new music and enjoys collaborating with composers on their works. A composer himself, Jack has had pieces performed in the Bridgewater Hall and live on BBC Radio 4. 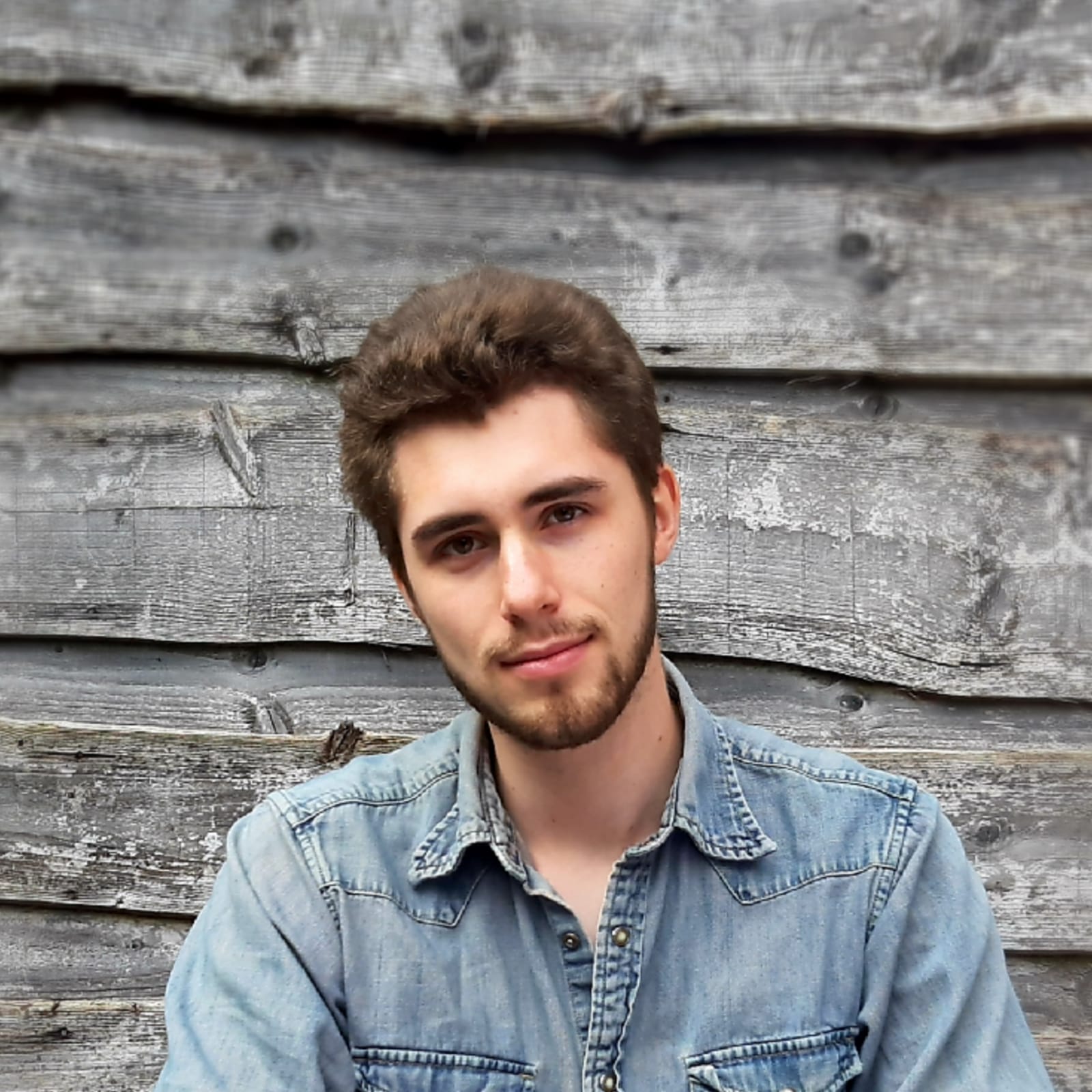