Alex is also Director of Music and Organist at St Mary Magdalene, Richmond, and Accompanist for Canbury Singers. He began studying organ at The Manchester Grammar School with Simon Leach and subsequently moved to Cardiff, where he held the post of Director of Music & Organist at St Mary’s, Whitchurch. Alexander held the Organ Scholarship and read for a music degree at Queens’ College, Cambridge between 2012 and 2015. With Queens’ College Choir, Alexander toured and performed in Hong Kong, Paris, Budapest and Switzerland, and featured on the CD ‘For The Wings of a Dove’. At Cambridge, he also performed with CUMS Chorus, conducted by Sir Stephen Cleobury.

After moving to London in 2016, Alexander has been involved with a wide variety of music. Between 2017 and 2018, he was Répétiteur for the Scheggino Opera Summer School and City Lit Opera Course, Musical Director for Maldon Festival’s Gilbert & Sullivan production of ‘Trial by Jury’ and Harpsichordist for the Bach ‘B minor mass’. His role as an accompanist has seen him collaborate with a range of musicians and groups, including Reading Bach Choir, conducted by David Young, Reverie Choir, St John’s Beaumont School, Ewell Castle School and the Honourable Artillery Company Band.

Alexander’s recent organ recital venues include Queens’ College Cambridge, St George’s Hanover Square and Westminster Abbey. He has studied piano with Nigel Pitceathly, organ with David Thomas at Llandaff Cathedral and William Whitehead, conducting with Andrew Arthur and Paul Brough, and singing with Colin Baldy and Paul Plummer. In 2018, Alexander was awarded his Associateship diploma of the Royal College of Organists with three prizes. 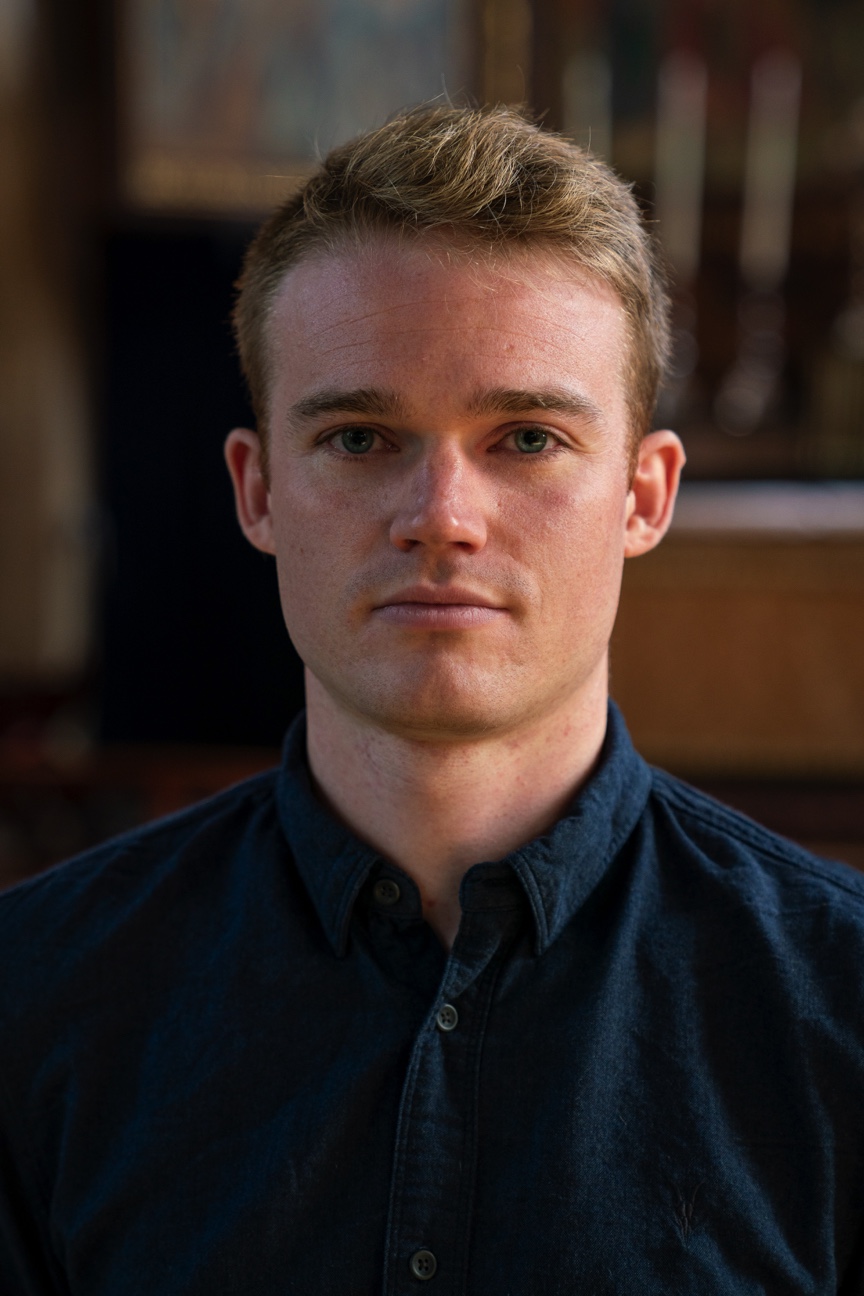