At the invitation of Archbishop Angaelos, one of our ecumenical canons, a number of our congregation visited St George’s Coptic Cathedral on the first Saturday in Lent.

Based on the outskirts of Stevenage, the Coptic Orthodox Church Centre is home to the 20,000 Coptic Christians in the UK.  The trip was organised by the Southwark Cathedral Unity Group and led by Canon Michael Rawson.

On arrival, we attended the Liturgy and were struck by the similarities and differences with our Eucharist.  One difference was that those in the sanctuary - priests, deacons and servers – were barefooted, as were the worshippers as they received communion.  We were told during our tour afterwards, that this reverence extends to fasting for over 210 days a year and following a pattern of substantial prayers seven times a day.  Despite this commitment and seriousness, or perhaps because of it, we received a very warm and open welcome and we were delighted to see so many children and young people playing basketball and practising archery after the Liturgy.

Please pray for Archbishop Angaelos, the Coptic community in the United Kingdom, and Coptic Christians around the world. 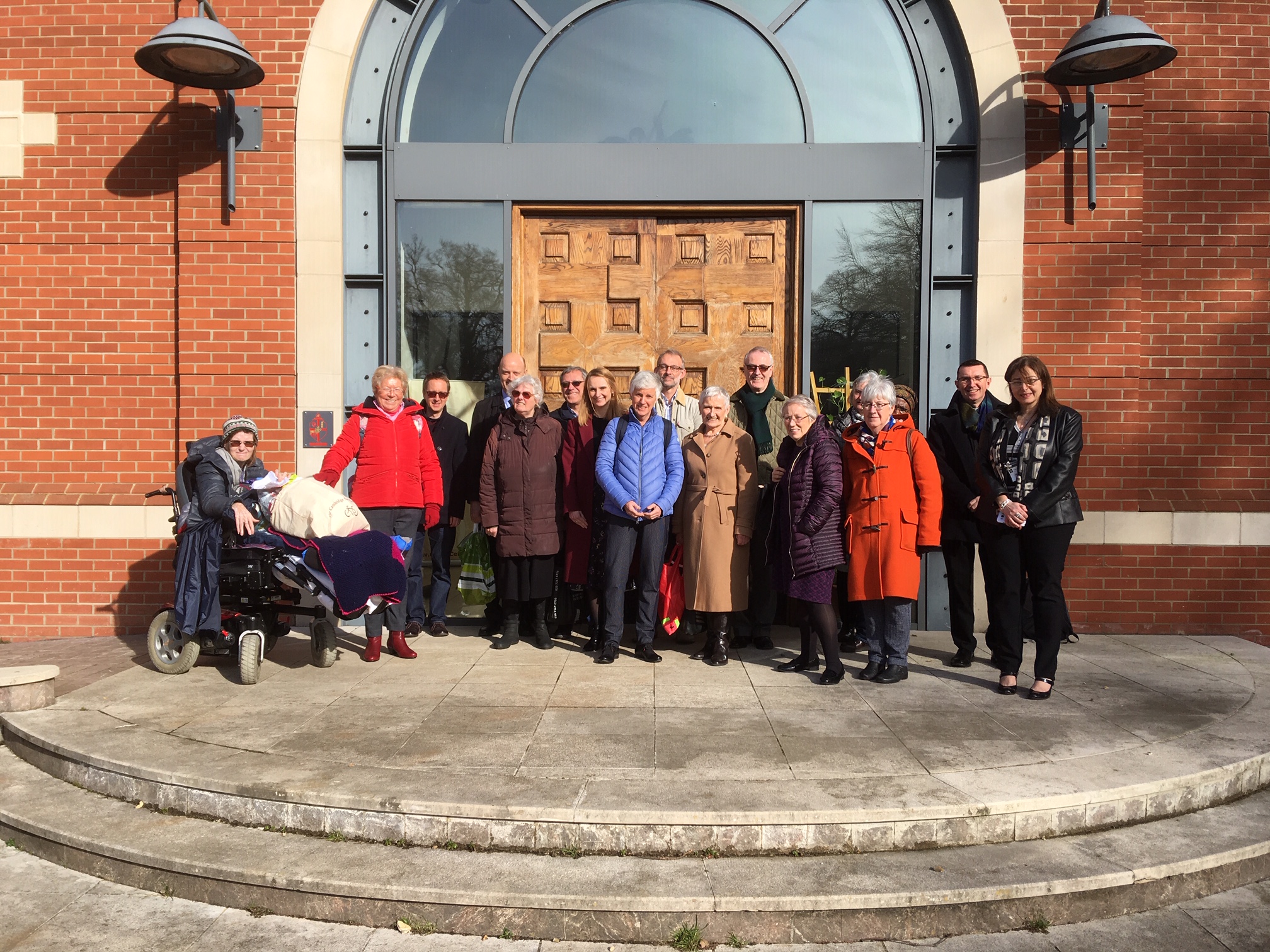