With the support of celebrities Sandi Toksvig who took part in a conversation with the Dean of Southwark and comedian Bill Bailey who gave a great musical performance playing guitar and piano , the participants slept on the hard pavement in -3 degrees centigrade, so they could raise essential funds for winter night shelters in Lambeth and Southwark.

In the 2014/15 Trust for London Report, 7,580 people were recorded as rough sleeping, which is a dangerous and isolating experience. People sleeping rough are more likely to be victims of crime and almost 17 times more likely to have been victims of violence, in the past year compared to the general public (according to Crisis). Women are particularly vulnerable, nearly one in four have been sexually assaulted whilst rough sleeping. Additionally, many people who rough sleep develop issues with drugs and alcohol.

It is with this urgent need that churches across south London operate shelters to get people off the streets and find ways to get them into permanent accommodation. To find out more see the Robes Project website. 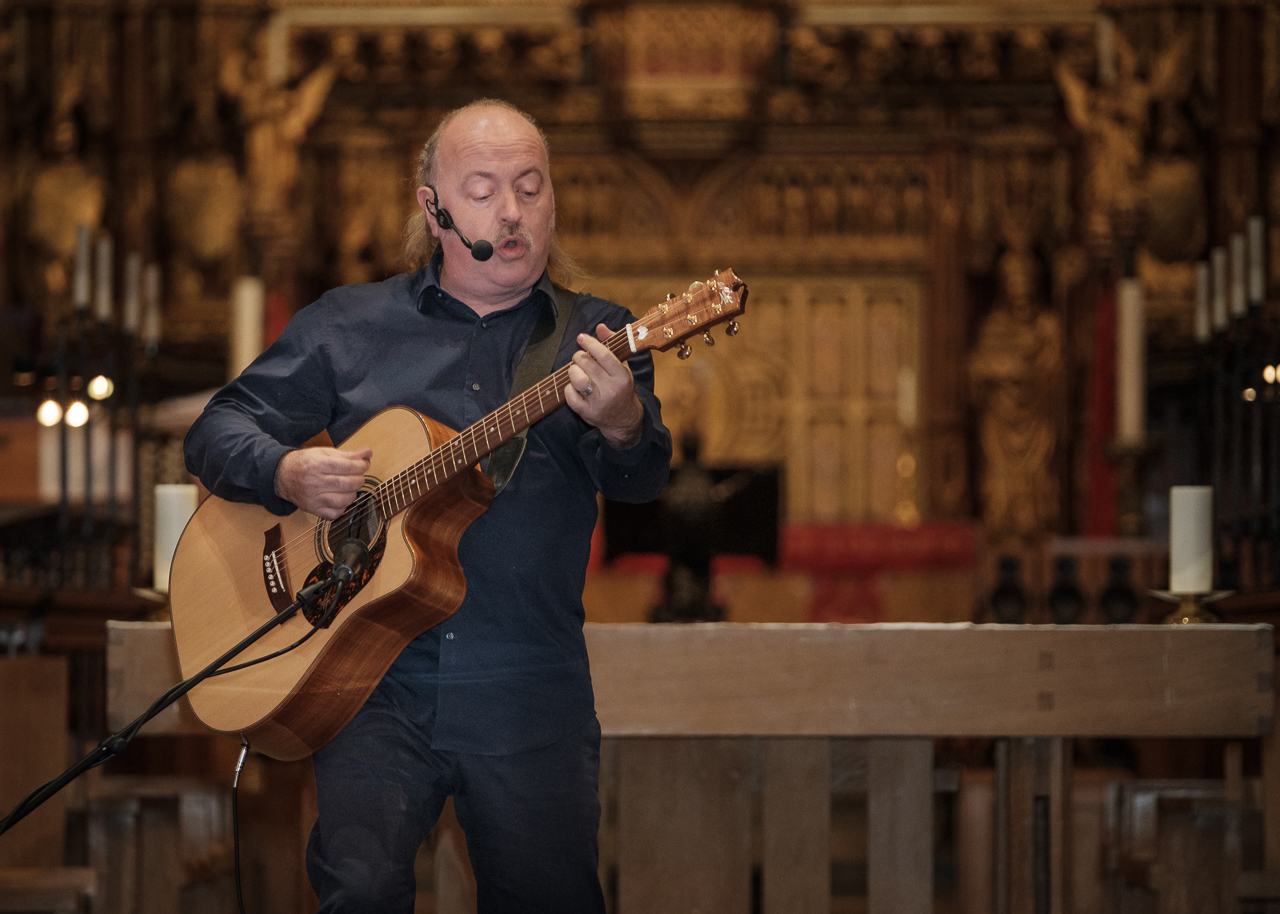