Archetypes and Archives: A vision of Britain as seen through the lens of Church of England Information Office Exhibition

We are delighted that from Sunday 1 July to 1 September the Cathedral Churchyard will be hosting a photographic exhibition with images compiled by the Church of England Record Centre located nearby in Bermondsey.

Taken between 1960 and 1967 by W.R. Hawes, the Church of England's Information Office's official photographer; it was envisaged that these images of relevant, often symbolic, views of everyday life would be used to create a picture library representing the Church's activities, actions and teachings.

Sometimes funny, often thought provoking and always of interest the images as a whole provide a snapshot of life in Britain during the time, the 60's, of major change and upheaval.

This exhibition consists of 30 images each accompanied by a caption providing contextual information as well as relevant quoates from various sources.  Each panel also features a smartphone-readable QR code directing the visitor to further sources and providing additional information on the given subject.

Archetypes and Archives will be on display in the Cathedral Churchyard between 1 July and 1 September 2018. 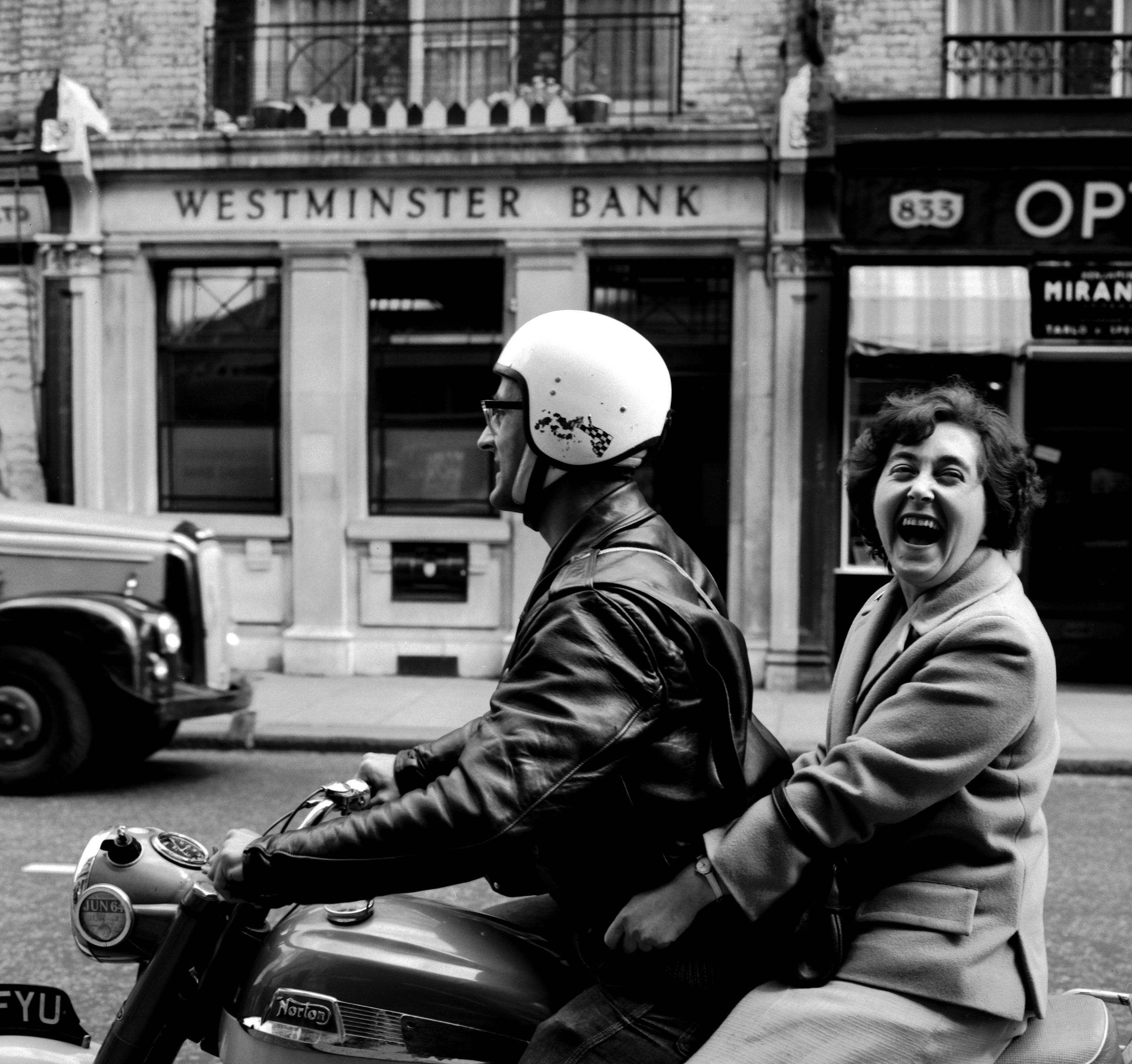